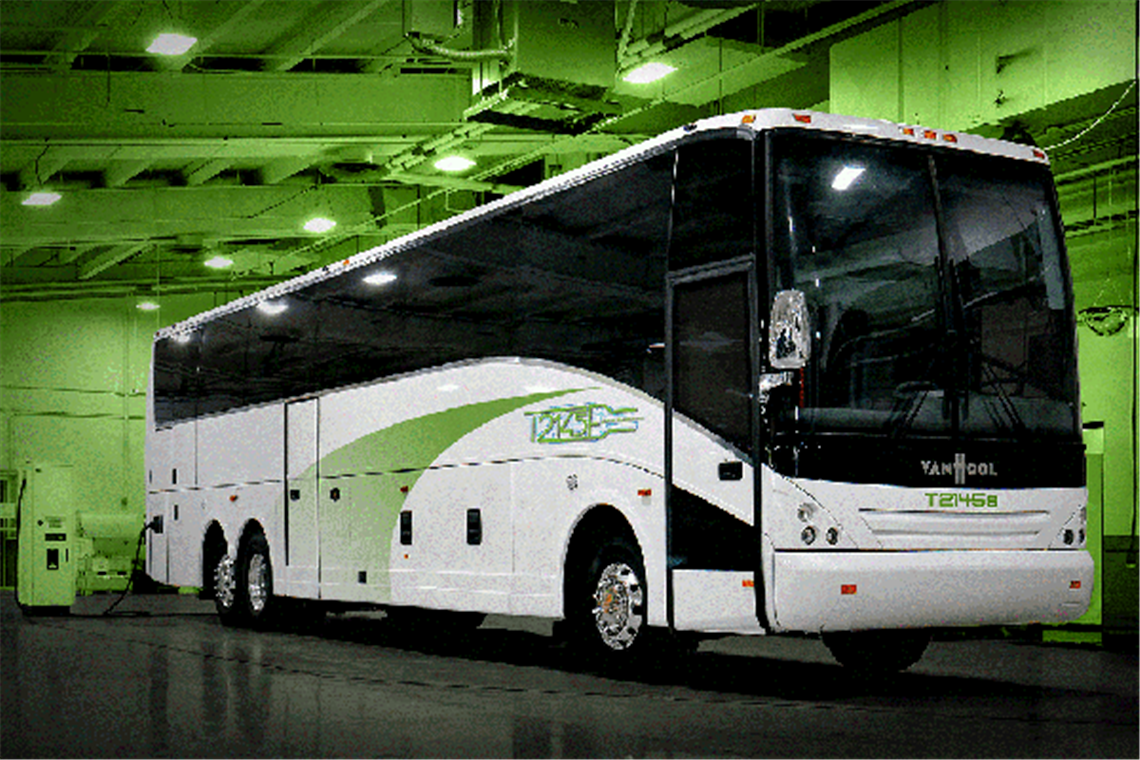 ABC Companies, a provider of aftermarket services and rebuilds to the motorcoach, transit and specialty passenger transportation market in the United States and Canada, will begin offering a motorcoach diesel-to-electric-repower program for North American vehicle operators.

Together with Lightning eMotors (formerly known as Lightning Systems), ABC has created a five-step process for identifying, assessing and converting a wide range of “donor” diesel coach models that fit the criteria for fast-track battery electric conversion. The repower kits are engineered by Lightning eMotors and will be installed by ABC technicians.

“ABC Companies has a very long history of repower and refurbishment expertise, making conversions to battery electric power a logical next step,” said Roman Cornell, president and chief commercial officer of ABC Companies. “By sourcing leading suppliers and manufacturers, we will provide a portfolio of offerings and price points that will enable our customers to accelerate their introduction of zero-emission vehicles into their fleets.

“Although the pandemic has impacted the motorcoach market, we are working to get traditional vehicles back on the road, while investing now with innovative new solutions which will address customers’ needs for environmentally-friendly vehicles as the industry begins to recover.”

With the cost of current options that organizations face to reduce their carbon footprint ranging from solar panels to the upgrading or building new energy-efficient facilities, battery-electric coaches suddenly have become a lower-cost alternative, Cornell said.

“Zero-emission coaches can offer a lower-cost investment, while producing immediate benefits to the environment,” Cornell said. “With the variety of incentives for all-electric transportation, many customers are investing now before funding is depleted or no longer available.

“Many see zero-emission coaches as a mobile billboard in their communities, demonstrating an organization’s commitment to the communities where they work and live. The realm of possibilities is exciting, and ABC will work to educate and promote its EV-based solutions to customers in partnership with Lightning eMotors.”

In addition to providing a full range of motorcoach zero emission vehicle (ZEV) repower options, ABC will also be an authorized referral agent for repowering shuttle vans and cutaway applications such as the Lightning Ford Transit passenger van, E-450 and F-550 chassis. “The ability to assist in electric repowered solutions for our customers using these popular vehicles made Lightning eMotors a great fit for ABC Companies,” Cornell said. “Many of our customers utilize these smaller vehicles for various short distance routes, such as airport runs and hotel shuttles, as well as last-mile services for smaller groups. These vehicles can provide a lower cost of entry as fleets identify vehicles to be repowered, and we need to be ready to meet those needs.”

The first repowered motorcoach, a 2012 Van Hool T2145 will be going into operation in the San Francisco area shortly, while other motorcoach models are being readied, the company said.