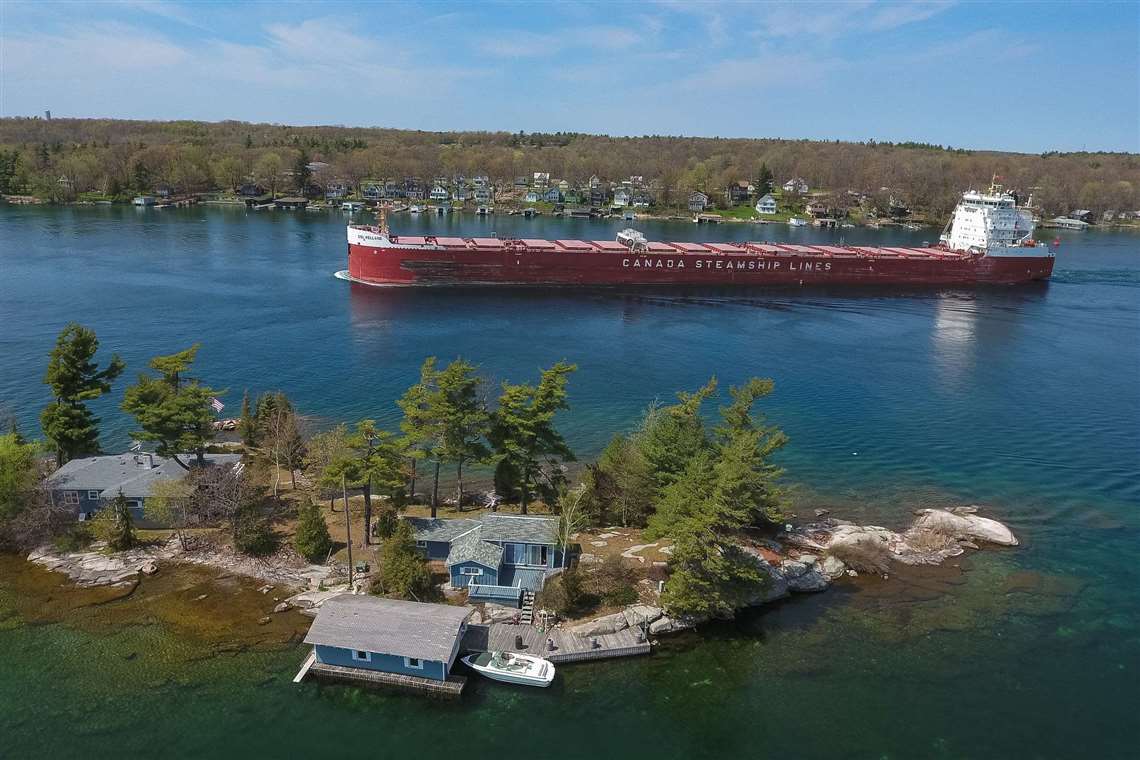 Canadian shipping fleet owner CSL Group has completed what is reported to be the world’s longest running trial of B100 biodiesel on marine engines.

Carried out over half of CSL’s fleet, the trial totalled nearly 30,000 hours of operation and resulted in a 23% total fleet life reduction in CO2 output when compared to marine gas oil (MGO).

Conducted in partnership with Canada Clean Fuels and in collaboration with Sterling Fuels, 14,000 tonnes of MGO was substituted for 100% bio-content, second generation biofuel.

The switch required no modification to existing equipment.

“Reducing the carbon footprint of our fleet is a strategic imperative at CSL and these trials clearly demonstrate the viability of biodiesel as a practical and effective option to drastically reduce our greenhouse gas emissions,” said Louis Martel, CSL’s president and CEO.

He continued: “Our test results confirm the potential of biodiesel as a realistic and immediate alternative to fossil fuel that holds great potential to support the decarbonization of the marine transportation sector in Canada and throughout the world.”

CSL’s biofuel trials were conducted on eight ships over a period of six months under a Transport Canada testing protocol.

The B100 biodiesel was tested on main and auxiliary engines and required no modification to existing equipment. Sourced in North America, the biofuel used was produced entirely from waste plant material.

Headquartered in Montreal, CSL Group delivers 70 million tonnes of cargo per year for customers in the construction, steel, energy and agri-food sectors.