Cummins Drives Ahead With Hydrogen Strategies 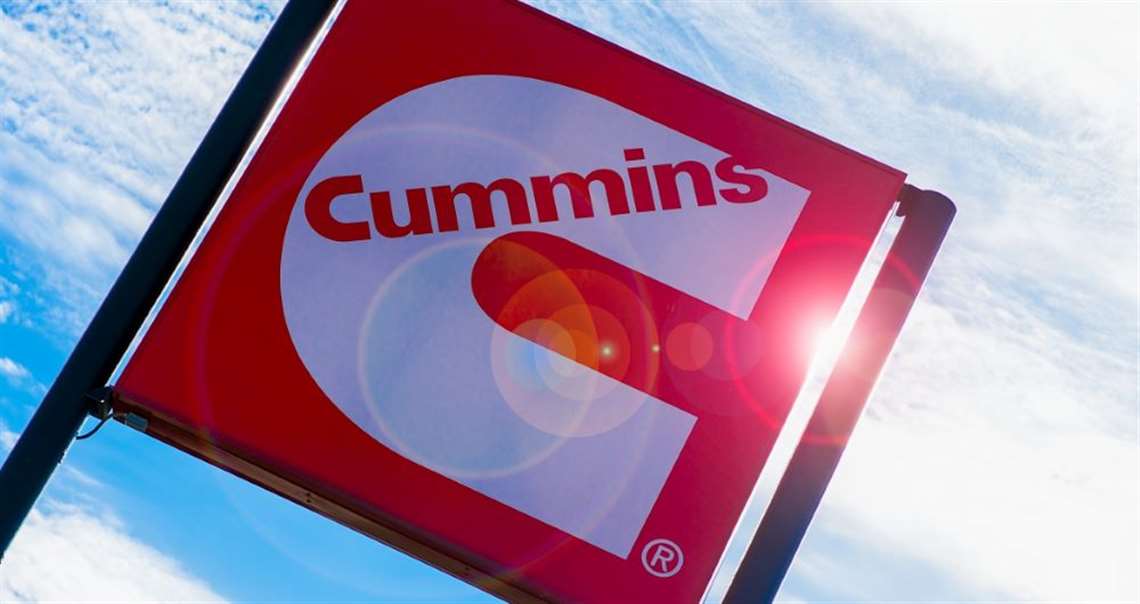 As it continues its expansion into adopting and developing hydrogen strategies Cummins recently held a virtual event to outline its approach to contributing to a carbon-free future.

The company held its Hydrogen Day headed by chairman and chief executive officer Tom Linebarger in front of more than 3,000 analysts, media members, environmental representatives and other groups.

The company highlighted how it will address production of the low carbon source and also the fuel cell technology to convert it into power for business.

Interestingly, however, amid the enthusiastic approach to hydrogen technology the event was not without some caution with Linebarger saying that carbon neutrality can’t be achieved without private investment and government support.

The company pointed out that Germany, for example, plans to spend $9 billion on hydrogen infrastructure this decade, with five gigawatts of electrolyzer capacity by 2030. China and South Korea are developing fuel cell and hydrogen production targets. In the U.S., California expects to have spent about $230 million on hydrogen projects by the end of 2023, Cummins added.

Cummins said it has the technical expertise and the manufacturing and customer support capabilities to successfully bring to market a range of hydrogen-related products at a scale for widespread adoption.

“Hydrogen technologies, particularly electrolyzers, will be a fast-growing and increasingly important part of our business over the next few years,” said Linebarger.

He added: “As momentum increases worldwide for the use of hydrogen solutions, we will continue to leverage our industry-leading hydrogen technologies, our deep customer relationships and our extensive service network to enable adoption,” said Linebarger, who serves on the board of the global Hydrogen Council.

Amy Davis, Vice President and President of the New Power business segment, which oversees Cummins’ work on battery-electric and hydrogen-related products, said “Our goal is to have the right products to meet customers’ needs at every point of the transition, which is why we have invested in multiple solutions upfront,” she said.

Cummins’ PEM fuel cells can be found in a class 8 truck for the California Energy Commission that not only includes the fuel cell composition, but also the hydrogen storage, battery system and electric drivetrain.

Cummins said that almost all of the approximately 70 million tons of hydrogen produced today is considered “grey hydrogen,” made using significant amounts of power generated through the use of natural gas.

It added that it expects the world’s initial attention will be given to replacing this “grey hydrogen” with “green hydrogen,” produced primarily through the electrolysis of water using renewable power from wind, solar and hydro-electric sources.

Cummins is already producing a range of electrolyzers to generate green hydrogen, including a nearly complete 20-megawatt electrolyzer system in Bécancour, Canada, that will be the largest in the world.

The company’s electrolyzers employ both Proton Exchange Membrane (PEM) and alkaline technologies, and it could be adding to its portfolio soon. Cummins recently received a $2 million U.S. Department of Energy grant to demonstrate the cost, performance and reliability of a reversible fuel cell or R-SOFC.

It can run as a solid oxide electrolyzer cell that can split steam to separate hydrogen and oxygen. In total, Cummins has already delivered electrolyzers for more than 50 hydrogen fuelling stations across the globe.

Linebarger said the company’s projections show Cummins’ electrolyzer business alone will have annual revenues of approximately $400 million in 2025, with “demand driven by the transition from grey to green hydrogen.”

Over time, Cummins expects the price of electrolyzers to decline, leading to widely available green hydrogen at a lower cost. The increased availability of low-cost green hydrogen is projected to drive demand for hydrogen powered fuel cells to convert green hydrogen into low-carbon power for everything from trains to on-highway trucks and buses, to off-highway construction equipment and stationary power applications.

Cummins said it already has more than 2,000 fuel cell installations across a variety of on-and off-highway applications.

Recently Cummins announced it will work with customer Navistar on the development of a class 8 truck powered by hydrogen fuel cells. The truck will be integrated into Werner Enterprises’ fleet of more than 7,700 tractors for local and regional service on a year-long trial basis out of Fontana, California.