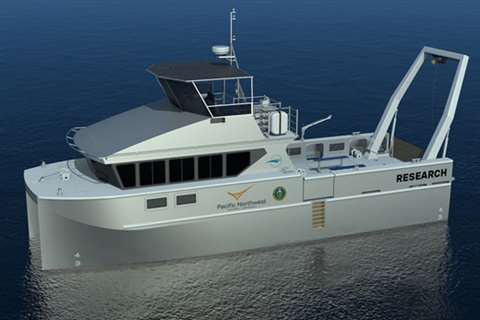 Due to be in operation in February 2023, the Resilience will be used by Pacific Northwest National Laboratory (PNNL)-Sequim for testing and research needed to support ocean-derived renewable power and supporting PNNL-Sequim technologies. It includes laboratory space with multiple science stations, a large deck, an A-frame and a knuckle crane that will be used to deploy research equipment, remotely operated vehicles (ROVs) and diving operations in support of various research projects.

The 50 ft. vessel designed by Incat Crowther has a 55,000 lb. displacement and will be powered by an advanced parallel hybrid-electric propulsion system consisting of twin 7.7 L Volvo Penta D8-510 in-line six-cylinder diesel engines rated 374 kW (510 hp) each plus two 20 kW Editron electric permanent magnet motors. The Editron division will provide the complete system delivery of the electric drivetrain, including the DC grid, power and energy management systems, electric PM-motors and PM-generators and compact and lightweight inverters and DC/DC converters.

Propulsion integration will be provided by Pacific Power. ”Pacific Power Group is excited to have been selected by Snow & Company and PNNL to be a key partner integrating Volvo Penta and Danfoss’ Editron division’s solutions forming a seamless hybrid propulsion system,” Bill Mossey, president at Pacific Power Group, stated. “It’s especially exciting to be engaged in a project that will be part of learnings and further development towards decarbonizing marine propulsion systems. We are honored to be part of this highly capable team.” 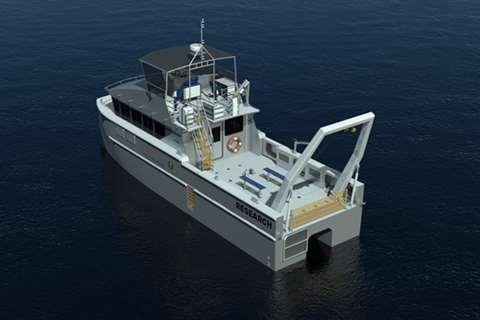 The electric motors will be used when conducting slow-speed research work for longer durations of up to six hours, providing nearly silent, zero-emissions operation. (Photo: Danfoss)

The diesel engines will be used when cruising at fast speeds up to 20 knots and over long ranges up to 3000 nautical miles. The electric motors will be used when conducting slow-speed research work for longer durations of up to six hours on a single charge. In addition, the electric motors will be able to charge the energy storage system aboard the vessel. Power will be stored using a Spear Trident battery system.

When operating in battery electric mode, the Resilience will be nearly silent with zero emissions, making it less intrusive for studying fish and other wildlife while reducing air pollution and carbon dioxide emissions.

“It is an honor to be chosen to work with this prestigious institution, where our contribution will enable the research needed to achieve further sustainable developments,” Erno Tenhunen, marine director of Danfoss’ Editron division. “This project shows the potential that hybrid power can unlock by enabling more flexible operations. Being equipped with both a diesel and electric motor, the vessel will be able to operate either at high speeds and long ranges, or more quietly and energy efficiently for longer durations.” 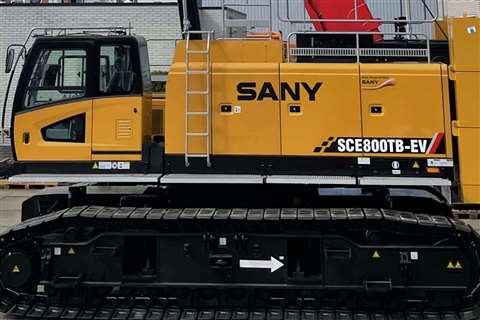 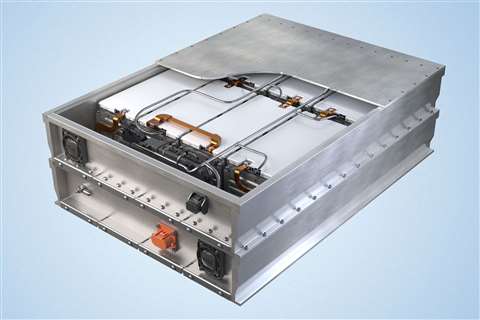 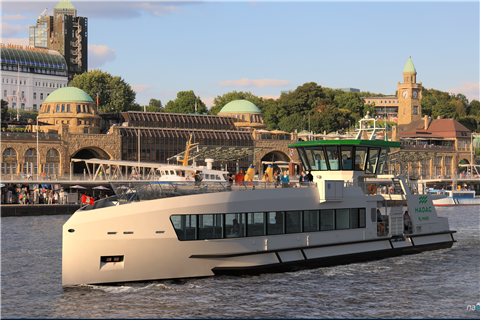 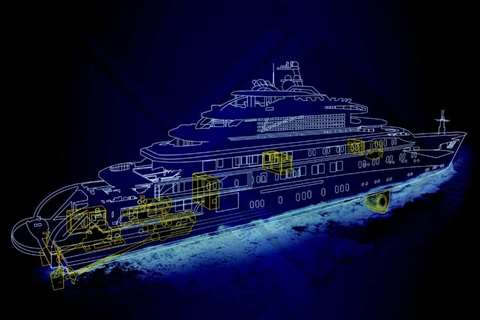