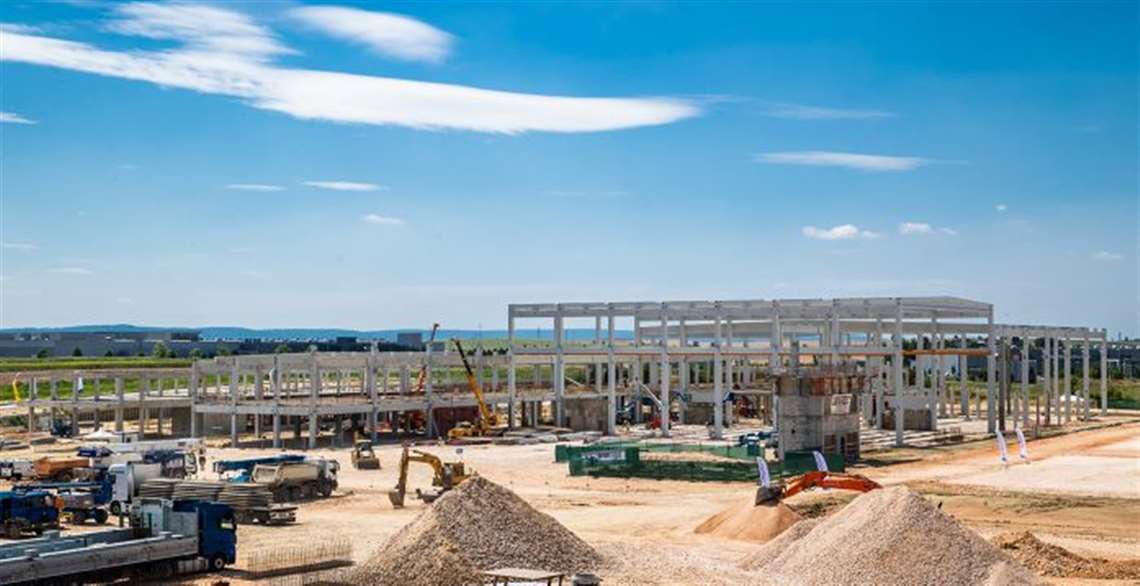 According to industry sources Doosan Group is negotiating with Korean private equity fund SkyLake Investment on handing over all of its 61% stake in  Doosan Solus for between $495 million and $660 million “to secure liquidity to rescue debt-ridden Doosan Heavy Industries & Construction”, following a loan from Korea Development Bank and the Export-Import Bank of Korea, The Korea Herald reported.

Dosan Solus was established in October as a spinoff from Doosan Corporation. Just nine months ago Doosan Corporation held the ground-breaking ceremony for its battery foil plant in Hungary at the Tatabánya Industrial Complex, pictured.

Doosan said the planned 144,000m2 facility is Europe’s only battery foil plant and is expected to produce 50,000 tons of battery foils, enough for 2.2 million electric vehicles, per year when operational.