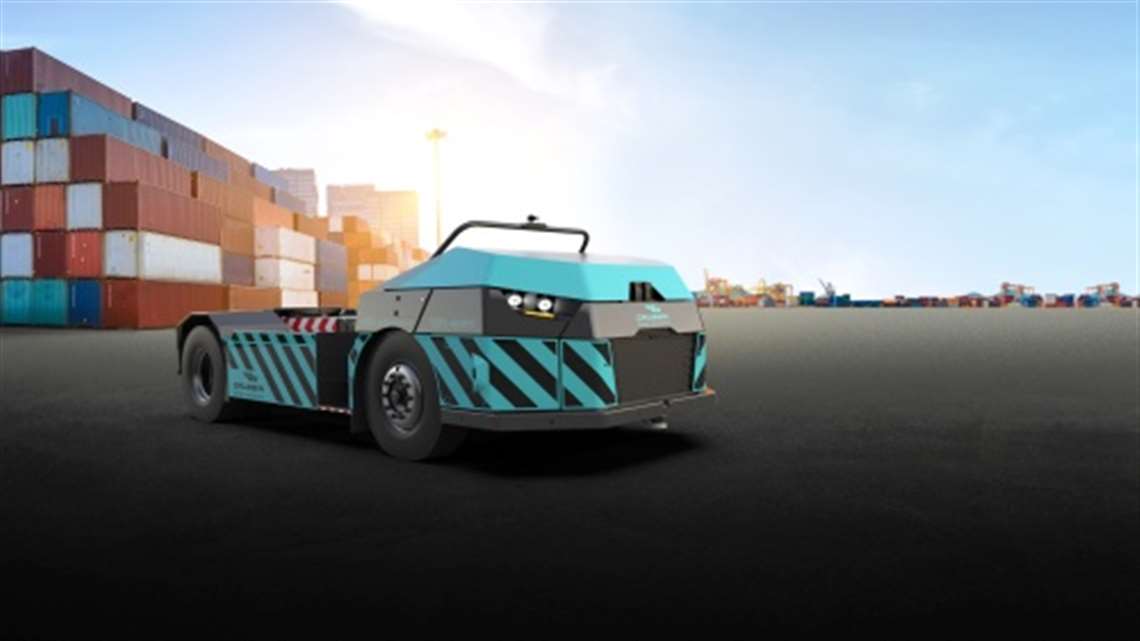 French engineering company Gaussin Manugistique has announced the signing of an exclusive 20-year license with Al Attiya Motors and Trading Co., a company of Al Attiya Group based in Doha, Qatar. The license concerns Gaussin’s electric vehicles that are dedicated to seaports, airports, logistic and smart cities.

The contract includes an initial entry fee of €20 million in consideration of all costs, including the development costs, already incurred for the development of Gaussin products, royalties at a rate between 3 to 5% for future developments and an exclusivity to cover the main Middle East countries.

Al Attiya Group was founded by the late Mohammed Bin Abdallah Al Attiya, who started some of the first industrial enterprises in Qatar more than 40 years ago that are still running today. The family-run group covers a wide range of industries, including automotive, real estate, engineering, manufacturing, consultancy, IT and training. It is a distributor for LiuGong construction equipment and Renault trucks.

In addition to the license granted by Gaussin to Al Attiya Motors, the two companies created a joint venture to ensure the long term success of the partnership between the two groups and to accelerate the deployment of Gaussin vehicles in the region.

The new company, GAME (Gaussin Advanced Mobility Electric), has been established in a Qatar Free Zone.