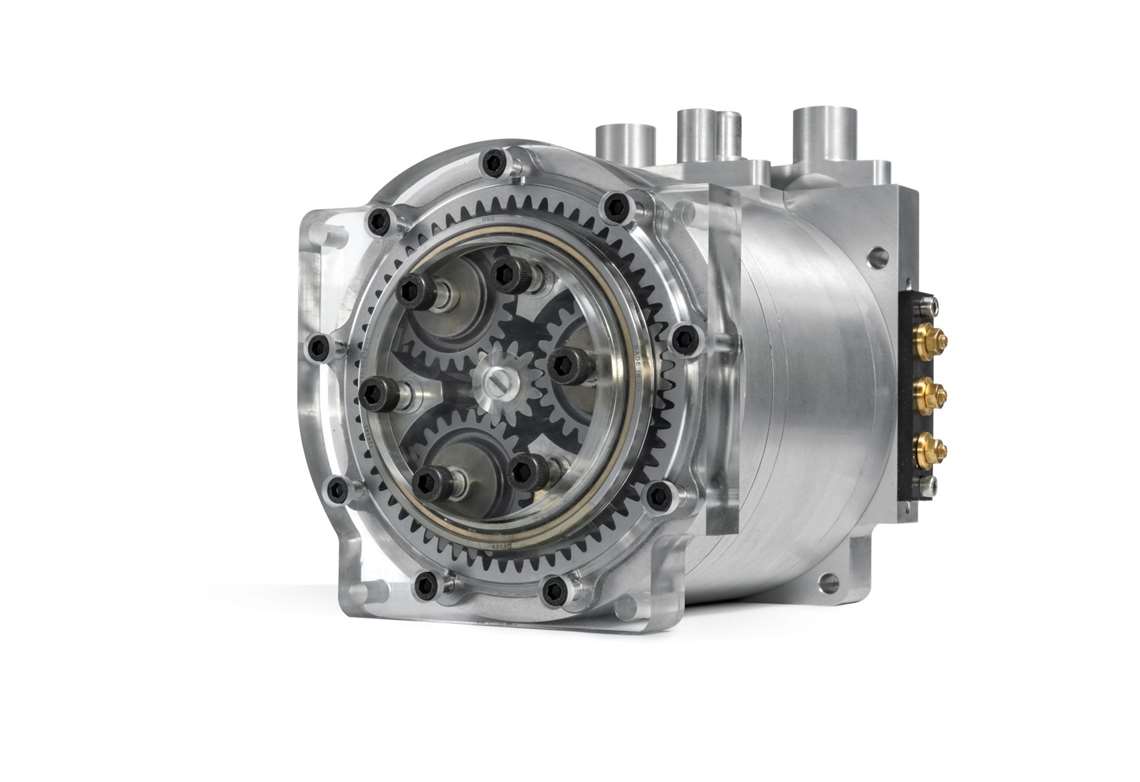 Based in Norfolk, UK, Equipmake primarily provides technology to automotive OEMs and specialist supercar manufacturers from electric motors to power electronic systems through to electric vehicle drivetrains, while also operating across agriculture, marine, mining and aerospace.

Equipmake said its APM electric motor is believed to be the most power dense in global series production, using technology born out of Equipmake Managing Director Ian Foley’s career in top-level motorsport, according to the company.

Foley is a former Lotus and Benetton Formula 1 engineer. His research into electric motors and flywheels in the mid-2000s led to him play a role in the development of Williams F1’s hybrid system, used in the 2009 F1 season. The resulting hybrid flywheel arrangement went on to further success in endurance racing with Porsche and Audi.

The high-speed flywheel developed for the Williams programme was effectively a composite electric motor, Foley applying the expertise gained to a new design: Equipmake’s APM range of ‘spoke’ electric motors, the company said.

These are permanent magnet motors that use a spoke architecture (so-called because the magnets are arranged like the spokes of a wheel) to bring a major cooling advantage. Because the motor can be kept cool, it can produce lots of power and torque, use less expensive magnet materials and conventional manufacturing methods, so can be made smaller, lighter and more cost-effective, Equipmake added.

Foley said:“From electric buses to supercars, the APM range of motors has made a step change to the efficiency and performance of our automotive clients’ products. Those same benefits – high power density and light weight, combined with an extremely compact package that includes integrated components such as the inverter and gearbox – are just as relevant to the world of off-highway.”

Both motors can be specified with or without an integrated gearbox and can be mounted horizontally or vertically. Equipmake also makes all supporting power control electronics – including its own high-performance inverter which incorporates the latest silicon carbide diode technology to improve power capability and enable the inverter to run at high switching frequencies.