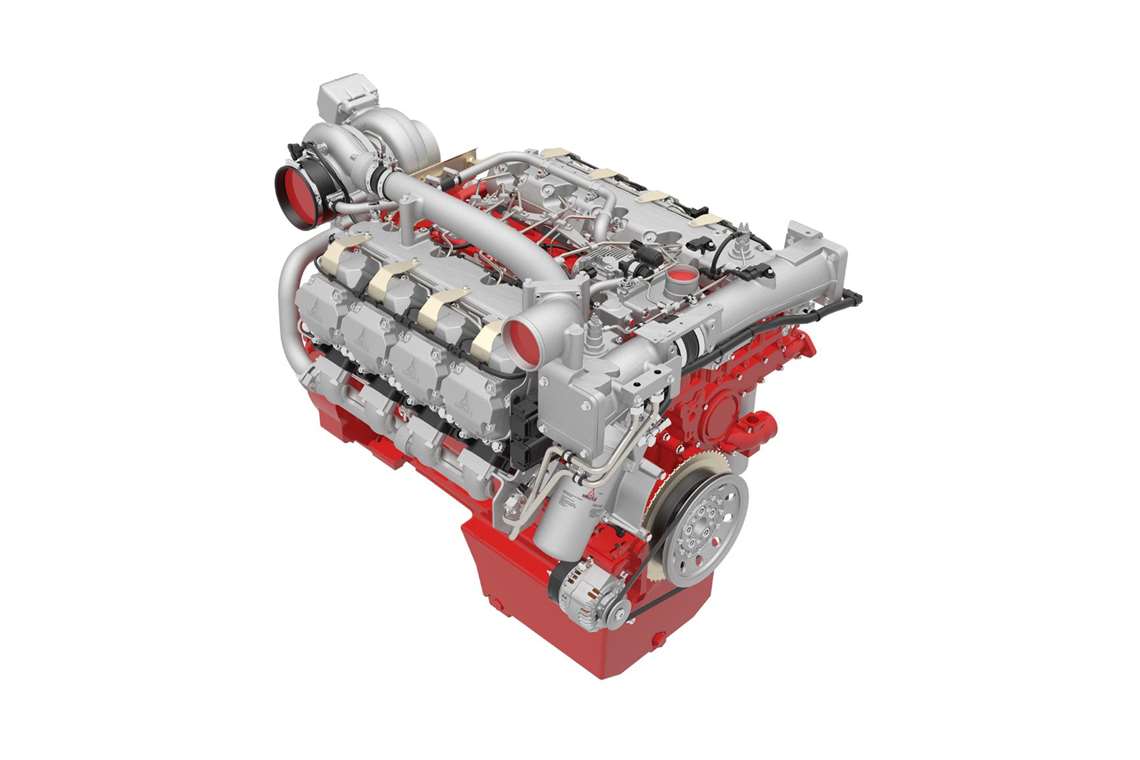 Deutz has reported a slump in first quarter new orders, unit sales and revenue due to a combination of a fall in demand exacerbated by the impact of the COVID-19 crisis.

“The detrimental effects of the coronavirus crisis have become very tangible and are creating a further drag on our business in an already challenging market environment. After shutting down large parts of our production facilities in Europe in April, we are now progressively starting them up again. But the level of output is driven by the strength of demand from our customers, which has been declining in the current economic conditions,” said Dr Frank Hiller, chairman of the Deutz board of management at the German engine maker.

In the first quarter of 2020, Deutz took new orders totalling €356.7 million. The decrease of 30.7% compared with the first three months of 2019 was due not only to the high level of new orders in the prior-year period as a result of customers building up their inventories of engines before new emissions standards came into force, but also – crucially – to a much sharper fall in demand caused by the coronavirus crisis, the company said.

Deutz Group’s unit sales totalled 40,069 engines in the reporting period, which was 16.1% fewer than in the first quarter of 2019. Among the application segments, the only one with a significant increase in unit sales was Miscellaneous with a rise of 257.3%. This improvement was essentially due to the launch of trolling motors made by Deutz subsidiary Torqeedo, which recorded an almost five-fold increase in unit sales after selling a total of 8,523 electric motors. The driving factors behind the drop in unit sales in the other application segments were weaker demand in the market and, in particular, adverse effects resulting from customers running down inventories of engines that had been purchased ahead of new emissions standards coming into force, said Deutz.

Deutz Group’s revenue fell by 25.0% compared to the first three months of 2019 to €339.8 million. This downward trend was attributable to the impact of the coronavirus crisis and adverse effects resulting from customers running down inventories of engines that had been purchased ahead of new emissions standards coming into force, the company said.

It added that among the application segments, only the service business continued to expand, with revenue rising by 2.9%. Revenue growth was particularly satisfying in on-site customer service, which registered a sharp increase, due, among other things, to the signing up of new customers by DPS Power Group, which Deutz acquired in late 2019, said Deutz.