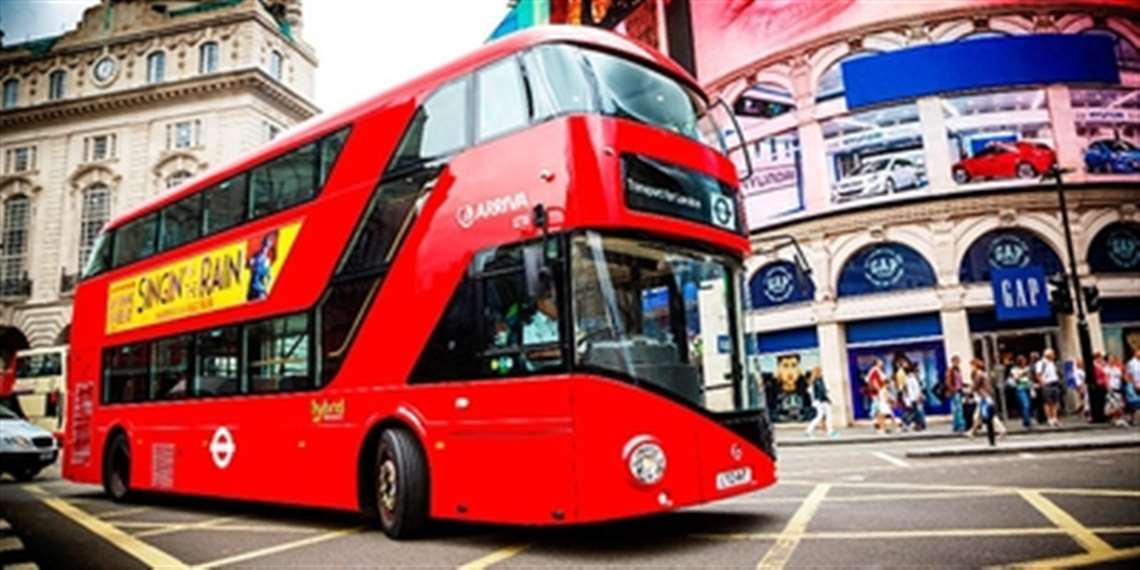 Ballard Power Systems has announced a purchase order from Wrightbus, a bus OEM and Ballard partner headquartered in Northern Ireland. The order is for  20 FCveloCity-HD 85 kW fuel cell modules to power London buses under the Joint Initiative For Hydrogen Vehicles Across Europe (“JIVE”) funding program.

These initial 20 double-decker buses – part of the 55 buses ultimately planned for the U.K. cluster under JIVE I – will be deployed on three routes with Transport for London (TfL), the city’s transit agency.

Deployment of these buses will support London’s Ultra Low Emission Zone initiative which was recently launched to improve air quality in the city. All the Ballard modules in this order are expected to ship by end-2019 and all related buses are expected to be deployed with TfL by the end of 2020. The JIVE funding program targets a total deployment of 291 fuel cell buses in more than 20 European cities.

In 2018, Ballard announced orders under JIVE for a total of 45 fuel cell modules to power buses to be deployed in two cities in Germany as well as in Pau, France. Earlier generation Ballard fuel cell modules have been powering a fleet of 10 fuel cell electric buses for TfL in London over the past  eight years, including some buses operating more than 30,000 hours.

Europe’s JIVE funding program is intended to pave the way to commercialization of fuel cell electric buses by coordinating procurement activities to unlock economies-of-scale and reduce costs as well as supporting new hydrogen refueling stations. Results of the JIVE program are expected to demonstrate the technical readiness of fuel cell electric buses to bus operators and the economic attractiveness of hydrogen as a zero-emission bus fuel to policy makers. These programs are supported by a total of €57 million in grants from the Fuel Cells and Hydrogen Joint Undertaking (FCH JU).