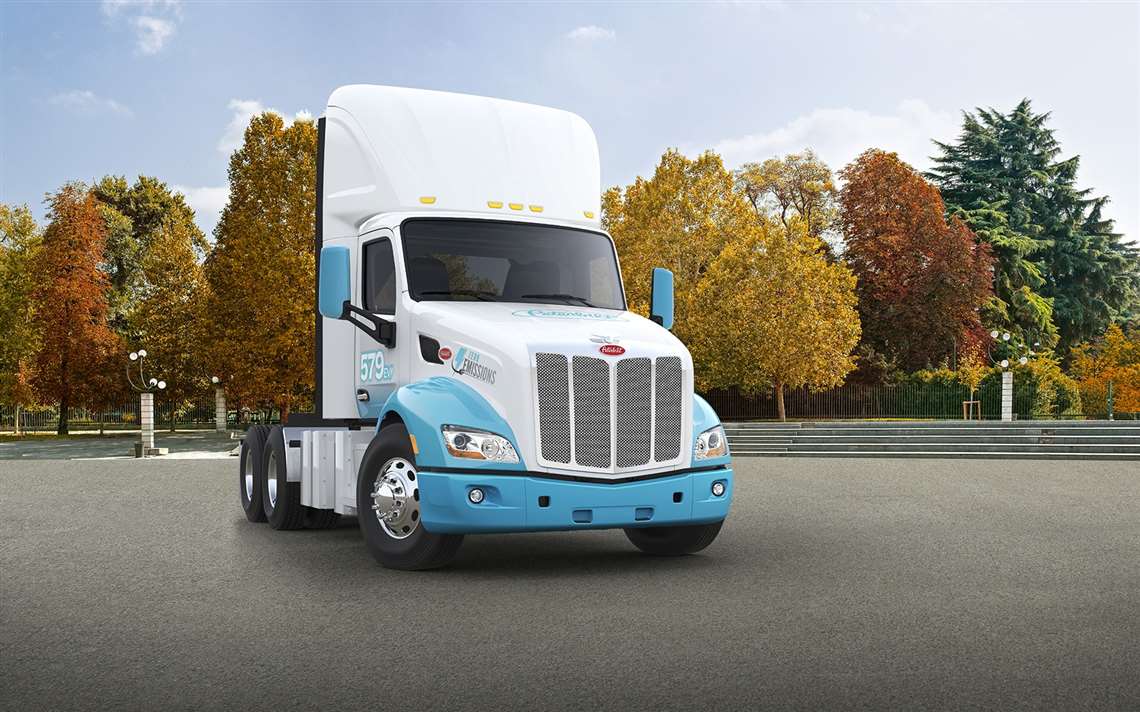 Peterbilt Motors Co. announced that it has entered into an agreement with Meritor to be the non-exclusive supplier of electric powertrains for its heavy duty model 579EV and 520EV battery electric vehicles. Low volume production will begin in late 2020 for the Model 579EV, followed by the Model 520EV in 2021. Meritor also has a similar arrangement for the Kenworth T680

“Peterbilt is leading the charge when it comes to electrification and this agreement with Meritor is just another example of our commitment to battery electric vehicles. With this announcement, we have locked in suppliers for all of our battery-electric model configurations,” said Jason Skoog, Paccar vice president and Peterbilt general manager.

“The opportunity to supply Peterbilt’s 579EV and 520EV with Meritor electric powertrains allows us to partner with an industry leader and continue bringing advanced technologies to market,” said T.J. Reed, vice president of Global Electrification for Meritor. “We have been working with Peterbilt for several years on electric development and are very pleased to now offer customers 579EV and 520EV vehicles with Meritor electric powertrains.”

Meritor has been setting the stage for a strong push into truck electrification. Meritor CEO Jay Craig told analysts it will supply 5 to 10 times as much content on electric vehicles as it does on diesel-powered commercial vehicles.

This is in addition to Meritor’s purchase late last year of the electronic powertrain line (primarily axles) of AxleTech. The full integration of AxleTech is expected to be completed by 2022.

“The purchase of TransPower and the integration has significant growth opportunities in all types of applications, so there is a lot of white space,” Craig said. “We are taking them from prototype and low volume to production. TransPower brings development expertise and jump-starts us to be a full vehicle integrator.” 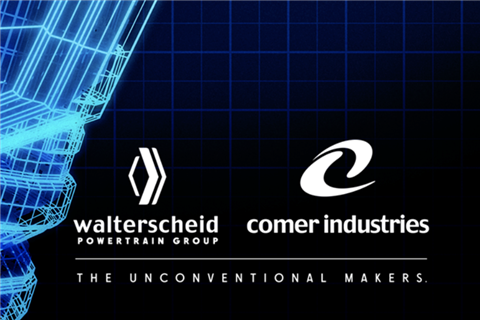