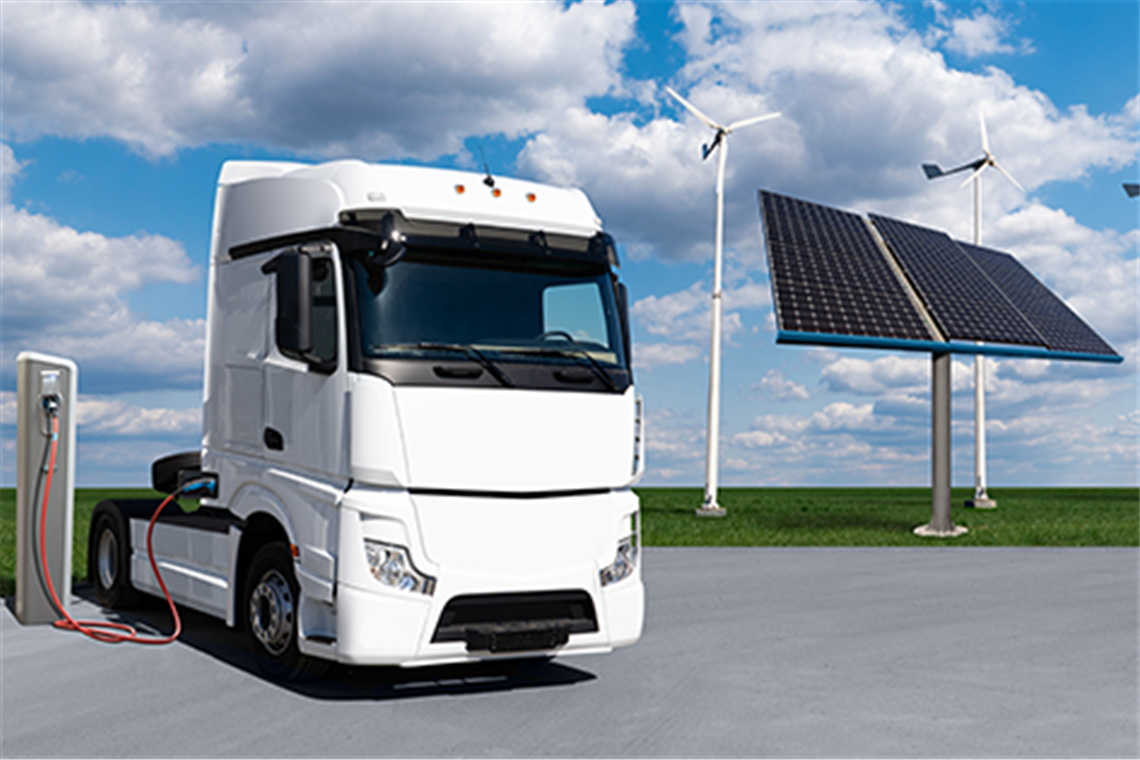 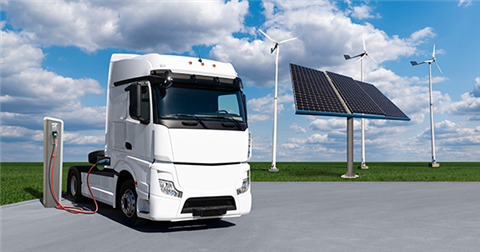 Ricardo has announced that it has won two UK Government-backed innovation competitions to develop novel solutions for heavy-duty electric trucks focusing on improving efficiency and performance, while reducing cost.

The first project, which is funded by the Faraday Battery Challenge and supported by Innovate UK, will see Ricardo investigating the efficacy of integrating power electronics – a modular, series-connectable inverter and charger – into a battery pack. The goal will be to reduce powertrain mass, achieving a savings of about £1000 ($1370) per vehicle, helping to cut total cost of ownership.

Running in parallel, the second project, which is funded by the UK Government’s Department for Transport and delivered by Innovate UK, will see Ricardo developing technologies for higher-voltage (1400 V) electric trucks.

This includes development of a modular battery pack, advanced power electronics and an electrified drive unit optimised for high voltage use. The investigations will build on Ricardo’s previous Future Truck research.

The engineering firm will partner with the University of Bath for both projects.

In the announcement, the company added that while there are 500,000 trucks on UK roads, only 0.2% of these are using cleaner propulsion. In Britain, vans and trucks make up 31.1% of all road vehicles, but account for 35% of the CO2 .

The government is proposing to end the sale of non zero-emissions heavy goods vehicles by 2040. Ricardo states that this means there is a pressing requirement for technology advances that will support development of electric trucks by reducing cost, risk and time to market.

In April 2021, Ricardo announced that it had received government funding to assess the commercial viability of a facility to assemble battery packs for UK manufacturers, which currently produce fewer than 10,000 electrified vehicles per year. 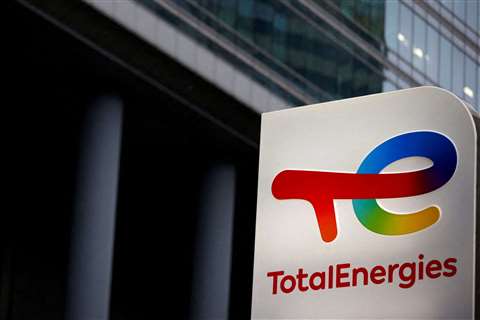 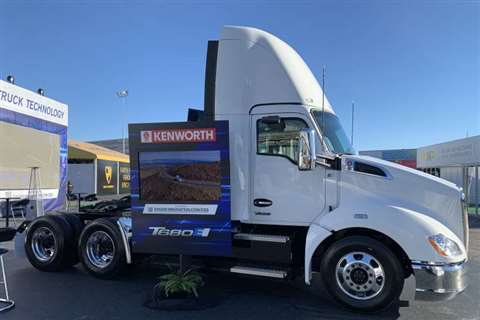 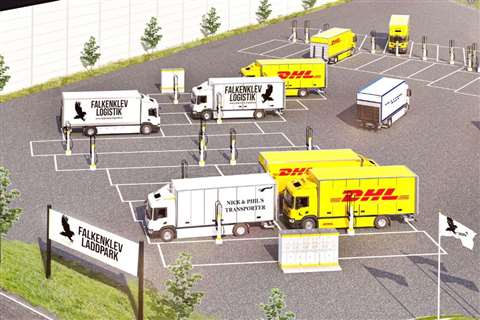 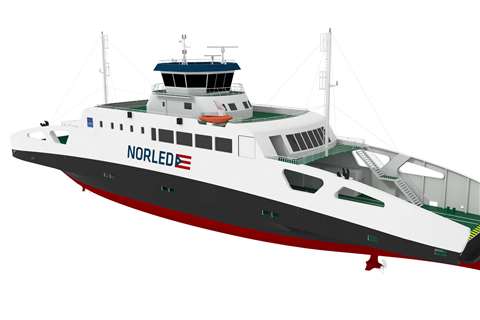