Royal Dutch Shell said it has agreed to buy NewMotion, the owner of one of Europe’s largest electric vehicle charging networks. The acquisition marks Shell’s first deal in electric mobility. NewMotion, founded in 2009, has more than 100,000 registered charge card users in Europe and offers access to its own charging points as well as another 50,000 partner locations.

Shell said NewMotion will operate in parallel to Shell’s program of rolling out fast charging points at its forecourts (and open area in front of a large building).

“They’re complementary offers. One is fast charging on the go on the forecourt and the other is a slightly slower rate of charge at the workplace or at home. At this stage there are no plans to integrate the two,” Shell’s vice-president for new fuels, Matthew Tipper said.

Shell said it is installing electric vehicle charging points at retail stations in Britain, the Netherlands, Norway and the Philippines.

Shell’s move is among a recent flurry by some of the world’s oil and gas producers.  BP recently said it was in talks with electric vehicle makers about partnering to offer charging stations at its retail sites.  NewMotion earlier signed a deal with Total to allow the French oil company’s customers access to its electric vehicle charging network.

Shell and NewMotion declined to comment on the value of Thursday’s takeover.

NewMotion had a net turnover of €12.9 million ($15.3 million) and made a net loss of €3.9 million euros in 2016, according to its financial statement filed with the Dutch chamber of commerce. 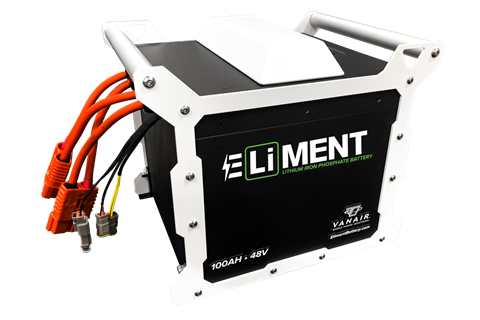