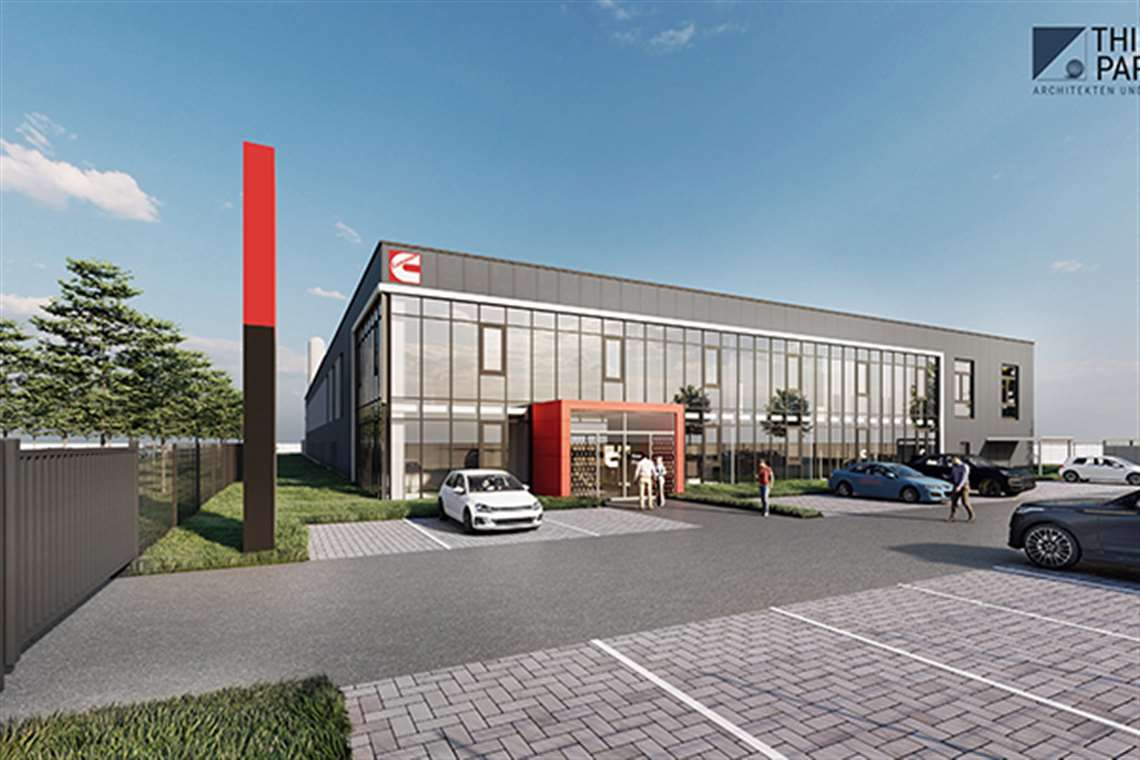 Cummins Inc. announced it will open a new facility in Herten, Germany, which will initially focus on the assembly of fuel cell systems for Alstom hydrogen trains.

“The choice to open this new fuel cell systems site in Germany is a testament to Cummins’ commitment to accelerate our hydrogen capabilities,” said Amy Davis, President of New Power at Cummins. “This facility will better position us to provide critical support to customers in Europe and strategically strengthen our position to be a leader in shaping tomorrow’s hydrogen economy.”

With capacity of 10 MW per year, the Herten facility will manufacture 1 MW of fuel cell systems a month for Alstom’s hydrogen-powered trains, called the Coradia iLint, as well as provide aftermarket support. Each fuel cell system will include six power modules (fuel cell stacks), a cooling system, piping, air blowers and air filters. Power modules take air from outside and hydrogen from the hydrogen storage tank to produce power.

Located on the site of an old mine, the facility is part of a new hydrogen park. Anticipated to open in July 2021, the facility will create new jobs in Herten in the clean technology sector. These new roles will join Cummins team of engineers located across four continents dedicated to innovating the company’s alternative power technology.

Cummins already has a strong presence in Europe, with seven manufacturing sites, 20 distribution sites, more than 300 dealers and 6700 employees. The company already has alternative power facilities located in the United Kingdom, Belgium and Germany, and Cummins also owns a facility in Oevel, Belgium, responsible for the assembly and integration of both PEM and alkaline electrolyzers.

The location in Herten will enable Cummins, through its Hydrogenics Business, to produce a high volume of fuel cell systems for customers, further strengthening its commitment to hydrogen technologies in Europe.

In September 2019, Cummins acquired the Hydrogenics Corp., which provided Cummins with both PEM, alkaline fuel cells, and electrolyzers used to generate hydrogen. Today, Cummins fuel cell and hydrogen technologies power a variety of applications and installations across Europe, including delivery trucks, refuse trucks, trains and one of Europe’s most advanced hydrogen production facilities.